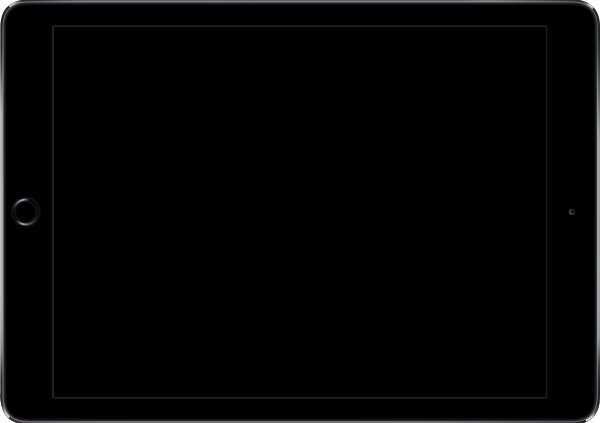 Perfect for live bands and church environments as well as music lessons and practice sessions.

It's so simple, even a drummer could use it!

Need help or have a feature suggestion? Please send an email to .